A new study shows that exercise can delay the aging process. One walk a day can halve the risk of death from a heart attack and increase life expectancy by seven years.

Experts believe that just 25 minutes of brisk walking a day can add seven years to your life. Moderate physical activity can halve the risk of death from a heart attack among those over fifty and sixty.

A study presented at the Congress of the European Society of Cardiology (ESC) suggests that regular exercise can delay the aging process.

A German study included men and women aged 30 to 60 in a daily exercise program. They were chosen according to the principle that they had not previously engaged in sports.

The study then tracks key markers of aging in the blood. Within just six months, they showed changes in the body that help restore DNA. Experts say that just 25 minutes of brisk walking or a slow jog every day can bring extra years of your health.

Sanjay Sharma, professor of Hereditary Heart Disease in Sports cardiology at St George’s Hospital, NHS Foundation Trust in London, said: “When you exercise moderately, you reduce the risk of death from a heart attack; when you are 50-60 years old, the risk is reduced by 50%. This is really important knowledge.” According to him, everyone should try to integrate such habits into their daily routine.

“Exercises will give you an additional 3-7 years of life. It is an antidepressant, it improves cognitive function, and now there is evidence that it can slow down the development of dementia,” said the cardiologist.

“We will never escape old age, but we can postpone the time when we become old and infirm,” Professor Sharma said.

We can look younger even at the age of 70, and we can live to 90, being sane. Cardiologists at conferences said that it’s never too late to start doing activities. Separate studies have shown that people who start exercising at the age of 70 are less likely to face the development of atrial fibrillation (heart rhythm disorder), which affects about 10% of people over 80 years old.

Another study was conducted by a team from Saarland University in Germany, presenting a series of step-by-step exercises to a group for non-exercising, but generally healthy and non-smoking people.

This has shown that aerobic exercise, high-intensity interval training or strength training have a positive effect on markers of aging.

The authors noted that endurance exercises and high-intensity exercises can be more effective than just lifting weights, as they additionally increase the activity of telomerase, which, in turn, helps to repair DNA as it ages.

By measuring an increase in telomerase activity and a decrease in the aging marker p16 (both producers of cellular aging in the blood) over a six-month period, doctors were able to show that regular exercise slowed down the aging process.

“This study provides a deeper understanding of why physical activity has such an effect. It helps us to understand the process of cellular aging, because it controls our organ system and the aging of the body, plus the obvious effect of physical activity on the cellular level,” says Christy Deaton. This was announced by Florence Nightingale, professor of the Foundation for Clinical Nursing at the Institute of Public Health of the University of Cambridge at the School of Clinical Medicine of the University of Cambridge.-The more active you are (and it doesn’t matter at what age you start this activity), the more benefits you will get.

This study provides a possible mechanism to achieve this goal. However, regardless of the main process, everyone should try to achieve 150 minutes of exercise per week to help themselves to maintain heart health.”

Earlier, experts noted studies that suggest that 20 minutes of vigorous exercise per week is enough to significantly reduce the risk of premature death, and this is much more achievable than current recommendations. Read more about men’s health here ahealthyman

Granola bar – is it always a healthy snack 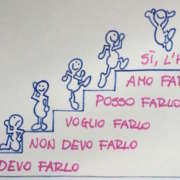 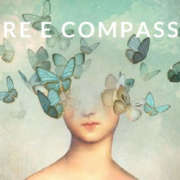 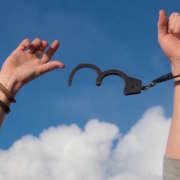 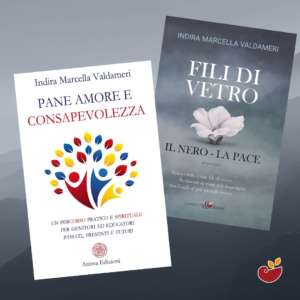 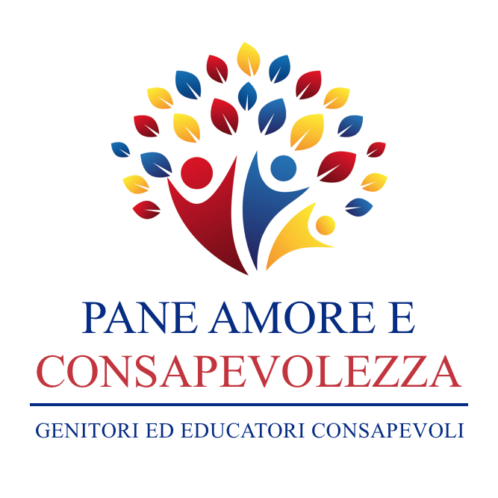